Is This The End of USPCC Playing Cards?

Home Is This The End of USPCC Playing Cards?

Is This The End of USPCC Playing Cards?

See what that crazy click bait title did? It made you click on this article to read it. Or even worse, you read just the title and thought, “OMG! Bikes will someday no longer be in production now that Cartamundi bought USPCC.” My click bait title was very much on purpose because I want to set the record straight about the recent sale of the USPCC.

There’s a lot of misinformation on across social media about the recent sale of USPCC due to some posts that just got it wrong. I saw a social media post that read, “End of an Era” and videos with titles like, “Say Goodbye to USPCC.” When people read posts like that, I believe that it’s what started this notion that USPCC is done printing high quality cards and that Bicycle playing cards will someday no longer exist. After reading the comments sections on those posts, it was clear to me that most people believe this to be true.

I’ve received tons messages asking if it’s a good idea to buy up as many USPCC decks now before there gone. I’ve been asked what decks will I transition to once they’re out of production. Here’s the answer: The amount of cards you have now is fine and no I’m not switching to any other decks.

I can assure you, that it’s business as usual at USPCC. I found out about the sale months before it happened straight from the source. I had the pleasure of meeting the President of USPCC, Michael Slaughter on a recent trip to Kentucky. Michael and I talked for hours about everything related to playing cards. I was there to talk about a future (and quite secret) project I’m working on with my good friend Daniel Nicholas. (More about this later!) I also had the honor of seeing the entire factory floor. I saw everything from the enormous rolls of blank card stock, to the actual printing process, cutting, packaging, quality control, shipping, and storage of what seemed like millions of playing cards. My favorite part of the tour was the collection of old historic decks from forever ago all on display all throughout the facility. The whole tour took a few hours. What an amazing experience!

Cartamundi is fantastic at what they do as well. They’ve created some of the most beautiful decks of cards I’ve ever seen. They have no reason to change the quality of the cards or discontinue the production of anything that USPCC does so well. There’s certainly no bad blood between these two companies. Right around the time of the sale, Daniel Nicholas and I were performing our two-man show in NYC. Both USPCC and Cartamundi were in town that night for the NYC Toy Fair. We were honored to have both groups come out to see our show. It was a very special feeling for me because the products that these companies make so well has been a very important part of my career.

Below is a copy of the official letter regarding the sale of USPCC:

BTW, close-up mats and my newest book Game Changer are on sale for the next 48-hours. Also, Do you want to win a free black spectral mat and three decks of Tally’s? Details on my Facebook page. 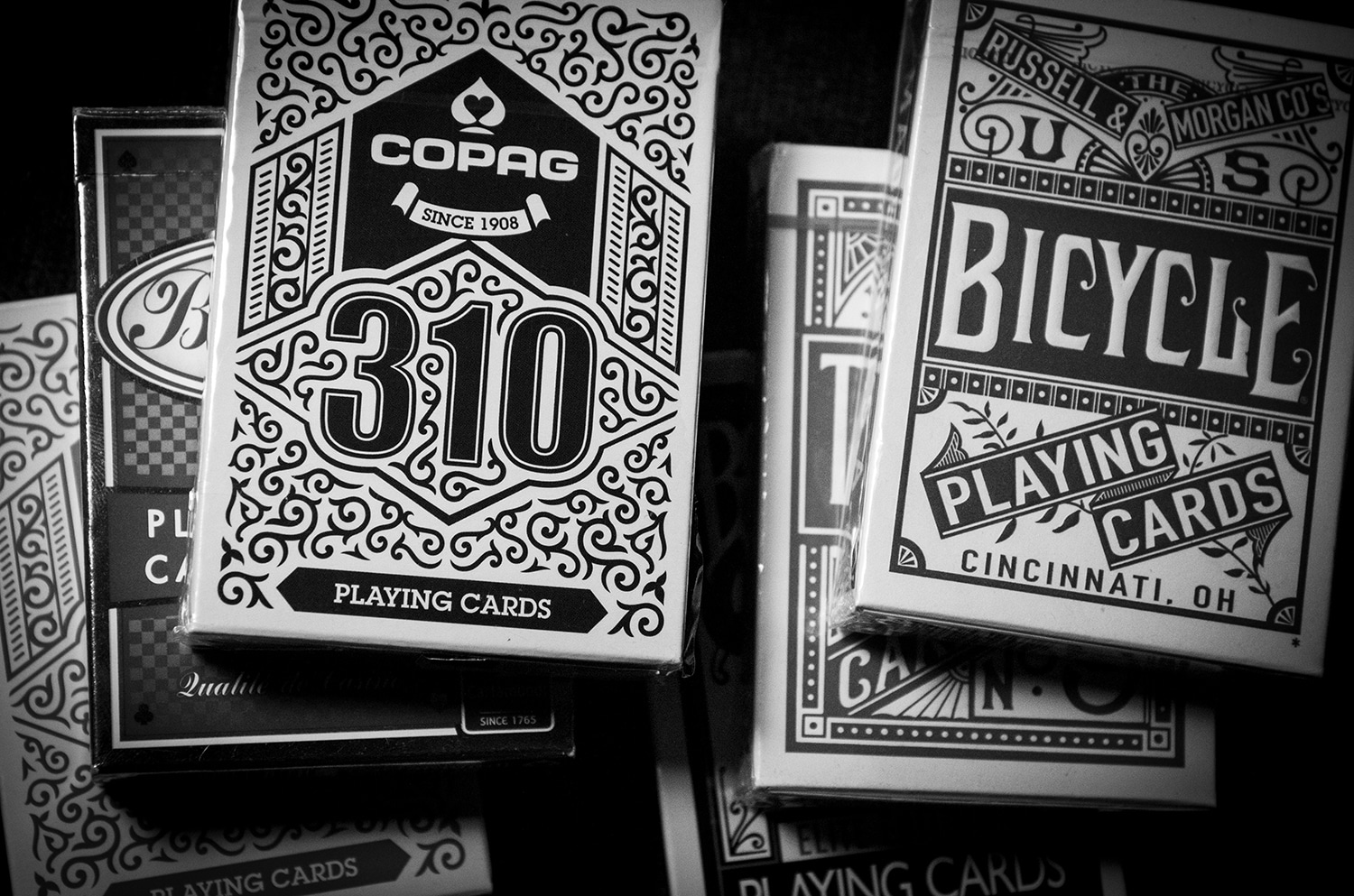