I’d like to share with you a story about when I finally made the jump to becoming a full-time magician. I coach several students online. Most of my students are learning card handling skills. However, some students I help with just the business side of things. We discuss sales, marketing, branding and much more. I think most magicians just think that magic is a hobby and maybe a way to make some extra money on the side from time to time. The idea of quitting their job and becoming a full-time magician terrifies them. That’s a totally normal feeling to have. I was once in the same situation.

Let’s go back to 2001, when my sole source of income was playing keyboards with Grammy-nominated alligator recording artist Shemekia Copeland. We traveled the world playing music. I was making around $500 a gig and we played around 200 dates a year. We toured alongside artists like B.B. King, Jeff Beck, Dr. John, Etta James, and Buddy Guy. I was certified rock star status. Why would I want to quit a high paying job?

While I was on the road, I was also practicing and building up my card handling skills. I always dreamed that someday I could make it as a magician. However, I was so busy on the road I had no time to work on getting gigs or performing. I did about twenty shows a year as a magician.

Let’s fast forward to 2005. The band took a 4-month break from touring. During that time, I had no income. This was highly motivating to say the least. I did everything I could do to make money. I started a few local bands and started teaching guitar and piano lessons locally. I also started trying to get as many magic gigs as possible. I was making pretty good money between the three businesses. Before I knew it, I was making the same amount of money as I was when I was touring. I was satisfied with my income and I quit the touring band. I didn’t realize at the time though that I would become complacent. I only thought about the money and didn’t think about my state of mind.

By 2008, I absolutely hated my job. I couldn’t stand teaching because no students took things as seriously as I did when I was a student. The music scene in Albany, NY was a complete joke compared to what I had experienced on the road touring with national acts. I could make 2k in a week with a national band. With a local band, I’d fight to get $200. This meant I had to constantly book dates to keep up. I was miserable. I was doing so many gigs and teaching so many students that I didn’t have much time left for magic gigs. My career in music was holding back my career in magic.

In 2009, I decided I needed a way out and I began writing my first book, Confident Deceptions. I also decided that rather than waiting for magic gigs to come to me, I’d go out and get these gigs. I just needed to hustle. I didn’t have the income to quit my job yet, but I put a plan in place. I began contacting venues and putting myself out there. All it took was the drive, ambition and sending a few emails. I stopped thinking about writing a book, and actually started writing one. The work was always there, I now had much more motivation to go get it.

By 2013, I had released my first book and I was working enough card magic gigs to support myself. I did the math and realized that I had enough income to support myself for 6 months. However, the income from music was still consuming too much of my time. It was holding me back from booking magic gigs. I took the leap and magic became my sole source of income. I no longer relied on teaching or music gigs to pay the bills. I didn’t have a rich family I could fall back on. I wasn’t in a relationship where I could rely on my significant other to help pay the bills if I didn’t make it. This was a legitimate leap of faith. Of course, after I made the jump, I realized that I should have made it sooner. All the worry was unnecessary. I had income from the new book, income from new magic students, and of course money from a wide variety of magic gigs I was doing. After the jump, I only worked harder to get more gigs. It all worked out because I had more time to devote to my new business without music students and gigs holding me back. And, I was much happier!

The reason I felt confident about making the jump was that I had made it so many times in my life. Every time I noticed the same thing. Before you do it, you’re nervous as hell. Then you take the leap and realize everything’s going to be fine. It’s not like I would have committed to making a living with magic and then given up after one gig falls through. You just work and hustle harder when you lose an opportunity.

Anyway, it’s currently 2019 and I’ve got gigs booked all the way to the middle of next year. I make my living from lectures and conventions, selling my lecture notes and books, corporate gigs, private parties, weddings, trade shows, theater shows, you name it…

Ask yourself, are you miserable at your job? Do you have the chops and wish that you could be a professional magician? If you don’t take that leap of faith and trust your talent, you’ll be stuck at that job you hate forever. You only get one shot at life. So why not spend it doing what you love and make a good living while you’re at it? I did and you can to. The secret is to believe in yourself and know that you’ll make it work. Take calculated risks, have a set plan, commit, and then jump. 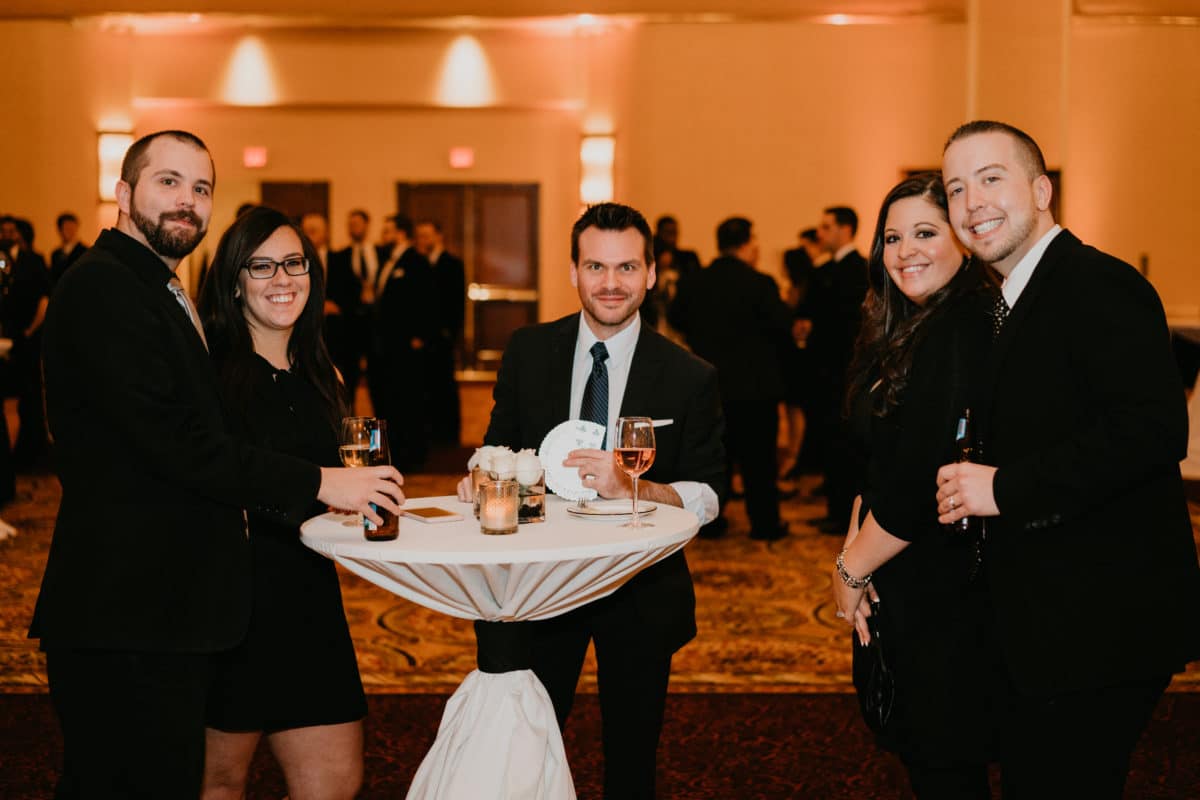