I’m still pretty numb to the fact that Ricky Jay is no longer with us. It seems to me I can’t really grasp it yet. I feel like I’m still processing it. There’s pain and sadness. However, at the same time, I feel incredibly lucky to have seen Ricky live last year when he came to NYC for his show Cons, Cards and Conversation: An Evening with Ricky Jay.

Ricky was a huge inspiration of mine. He presented as a badass card cheat: confident, ballsy, cocky, and he made no apologies about conning and cheating you. He’d easily take your money and tell you that you never had a chance. He has heavily influenced my stage persona.

My first introduction to Ricky believe it or not was some YouTube clips sent to me from some magician friends. I remember watching some of his card handling thinking, “Man, this guy is really, really good.” Then I saw his cups and balls and Fast and Loose. Anything he did had that character that I loved. And, all of the technique was on point. He was good at everything. I immediately bought all his books and found nothing but fascinating stories. I wanted to be more like him. He was knowledgeable, aggressive, and he firmly held your attention.

I remember watching the James Bond movie Tomorrow Never Dies with my brother Michael. All of a sudden, on the silver screen, I’m looking at Ricky Jay–in a Bond Flick. How?! It was after seeing Ricky in this movie, I learned about all his other film appearances. What an amazing guy! He’s a professional magician with unbelievable technical skills, and here he is, a real Hollywood player. What an inspiration!

The more I learned about Ricky, the more I wanted to see him. I found out right away that Ricky didn’t perform anymore. I had heard about a few shows that he had put on for the public years ago. But my magician friends told me that he was done with that and was fully retired. I remember thinking that I missed out on ever seeing him live. So, when my friend Sean Doolan called me and informed me that Ricky was on the east coast for one more show, I was super excited. I remember pausing for a second to think what two tickets, plus travel back and forth to NYC, parking, and food would cost. This trip was going to cost me over $1000.00! It was my girlfriend Lauren that said, “F*ck it, let’s go!” She rearranged her work schedule and I cancelled all my students for the day and we were off to the city for the day.

Ricky’s show was amazing. It was so casual. He only did a few routines and spent most of the night telling stories and conversing with the crowd. His stage presence was beautiful. His banter with the crowd was quick and witty. His opening effect fooled me right away, and he fooled me a number of times throughout the rest of the show. The stories were hilarious and fascinating. He always had a very artistic approach to any story he told. From reciting poetry to working with the spotlight, it was just a beautiful thing to watch. He ended the show with his classic card throwing stunts… and he delivered. He hit the mark on the wall twenty feet away, he split a card mid air with another card and his last card of a fifty-two-card deck did indeed pierce a watermelon. I remember thinking, “Damn he still has it!”

It is incredibly sad that he’s no longer with us. However, he left us with so many great performances and books and movies. I feel so unbelievably lucky to have enjoyed his company even if only for one night. I’ll never forget it. Thank you, Ricky Jay. 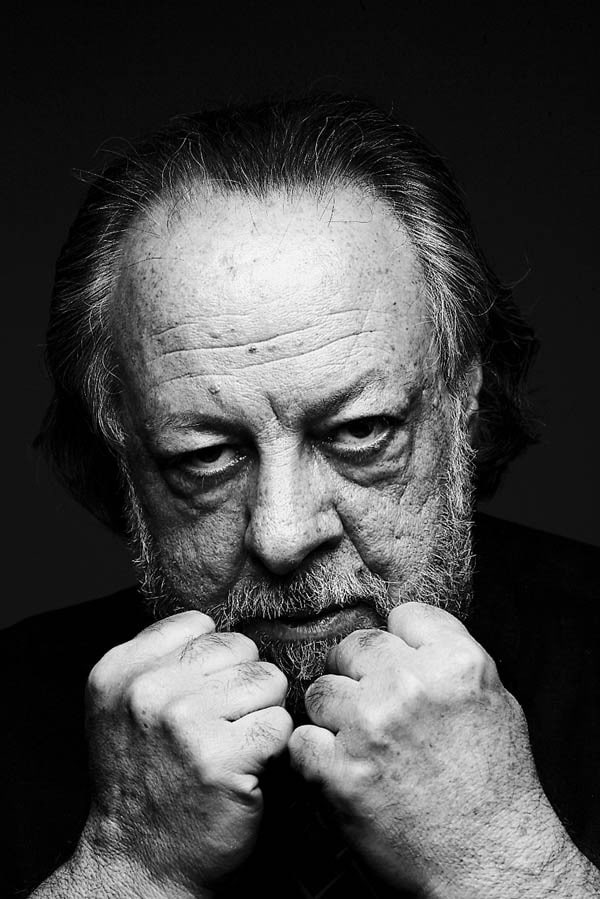